You are here: Home > Things To Do > Grand Pier at Weston-super-Mare 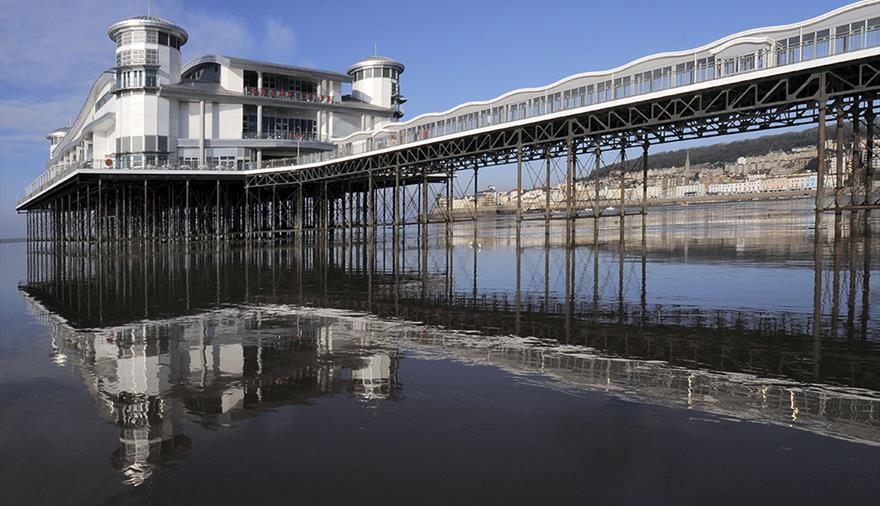 Grand Pier at Weston-super-Mare has re-opened, subject to Government restrictions. Please check directly on their website and/or social media channels for the latest updates.

The Grand Pier is open every day, except Christmas Day, so come hail, rain or shine, you’ll always get a warm welcome. Whatever the weather is doing outside, it’s still fun, fun, fun on the inside.

The Grand Pier offers visitors some world-class rides and attractions, including a 300-metre indoor go-kart track, F1 simulators and robo-coaster.

Admission is £1 unless you are attending a private or ticketed event.

There is something for everyone, young and old alike – from the arcade machines to thrilling rides, or a relaxing traditional afternoon tea in the exquisite Edwardian-style tea rooms.

The Grand Pier has 5 stars from North Somerset Council for food hygiene and a diamond award from the hotel and restaurants association for all their outlets and event rooms, both awards are the highest attainable in their disciplines.

About The Grand Pier

There is a bus stop right outside the Pier. It is a short walk from Weston-Super-Mare train station. For comprehensive information about getting here by public transport, please visit TravelWest 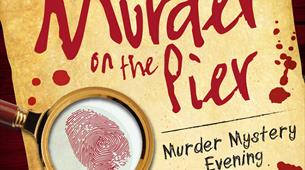