You are here: Home > Things To Do > Haunted and Hidden Walking Tours 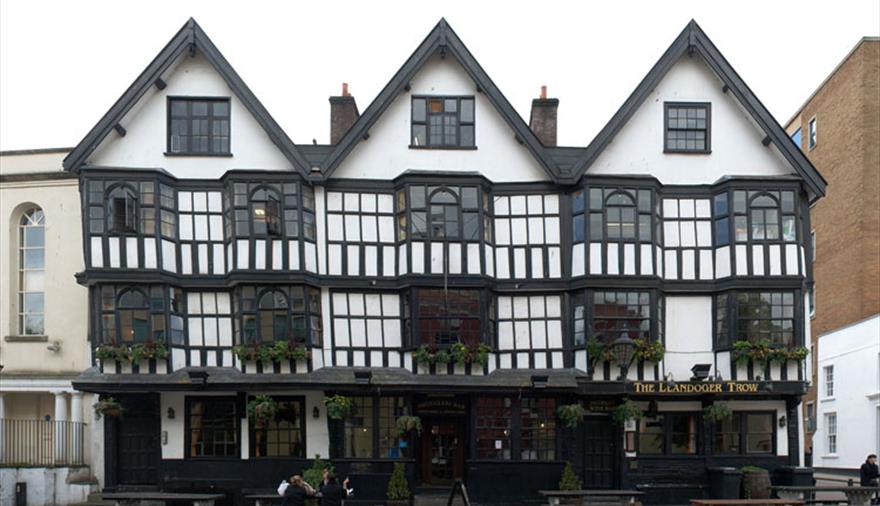 As featured in TV's 'Most Haunted' and now in its 15th year, this Friday night walk combines haunted buildings, TV/film locations, celebrity tales, and Bristol trivia.

The tour takes in Central Bristol's oldest pub with its gruesome history, a former haunted plague hospital, the UK's most haunted cinema, a 16th century coaching Inn, a pub with a ghostly figure in its fireplace and a church in the Old City still haunted by a murdered monk.

With Bristol now being one of the UK's most popular city's for film making the tour also takes in locations from Being Human, Poldark, Dr Who, Skins, The Medusa Touch, Dr Who, Starter for 10, Sherlock and more!

The majority of the tour travels through Bristol's Old City with some buildings dating back to the 16th Century and the 18th Century St Nicholas Market area.

The tour finishes in the historic Harbourside location of King Street by the newly refurbished Bristol Old Vic, oldest working theatre in the country.

The tour departs most Friday's year-round at 8pm from College Green and lasts approx 75 minutes. Advance bookings are required and private tours are also available by arrangement. 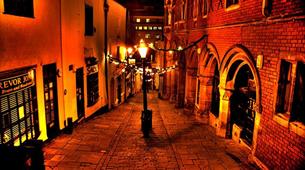