You are here: Home > What's On > Anne Boleyn at Tobacco Factory Theatres 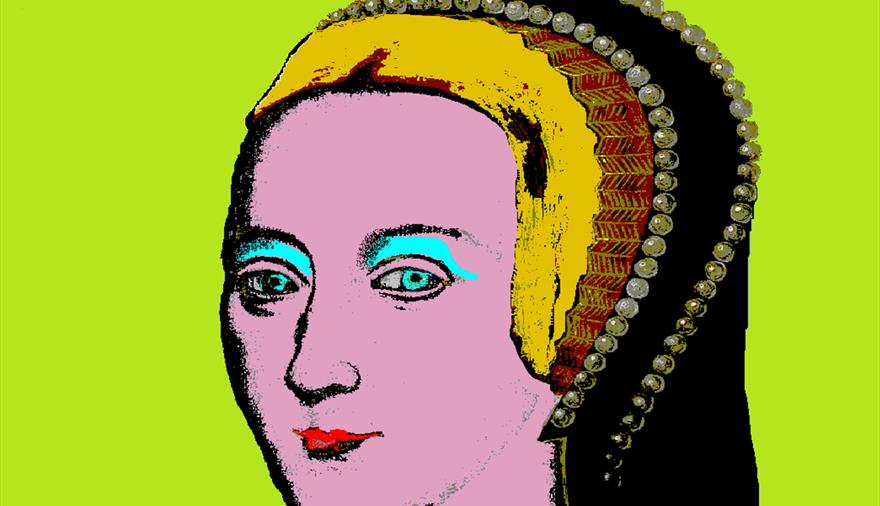 First staged in 2010, Howard Brenton's Anne Boleyn was commissioned for Shakespeare's Globe. It celebrates Anne's life and legacy with a new, compelling view of this multi-faceted, iconic figure.

Perceptions of Anne have ranged from a passive victim, a pawn of an ambitious family, a sexual predator, a whore and even a witch. In this play you'll see her -  and her ghost - in a different light, where religion, politics, sex and love collide.

In Brenton's version of events, Anne is viewed from the court of James I and in Tudor times. Notorious, brilliant and reckless, as Henry VIII's wife, Anne had the most dangerous ideas of her day and ultimately changed the course of this nation's religious beliefs. Brenton's dramatisation of a most influential period of history is modern, vivid and surprising. 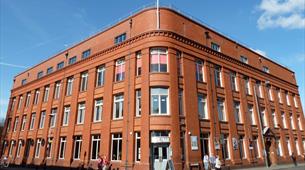