You are here: Home > What's On > Belly Laughs 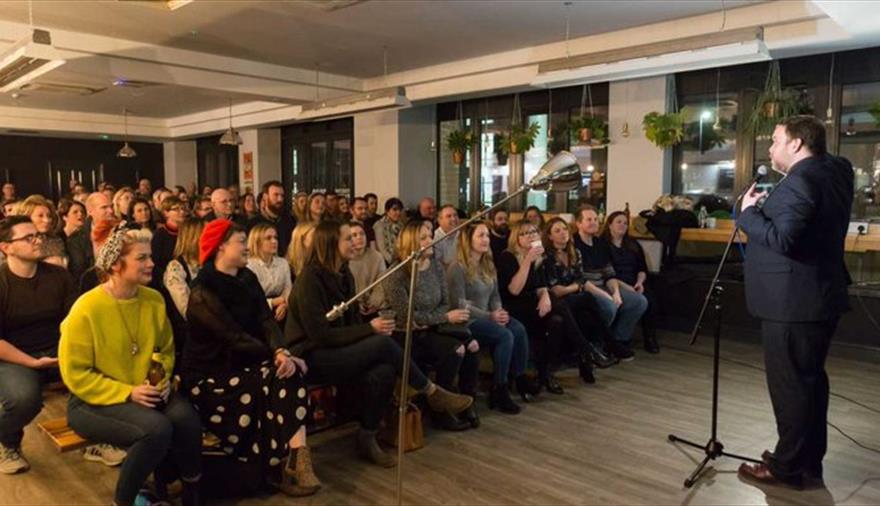 Belly Laughs is a series of comedy shows in restaurants, cafes and bars across Bristol. All proceeds will go to the Julian Trust night shelter.

Belly Laughs at Little Victories: Comedy on Film - 7 Gaol Ferry Steps, BS1 6WE. 6pm-8pm.
Little Victories, sister venue of Small Street Espresso, is teaming up with Belly Laughs and Encounters Film Festival for an evening of comedy on screen. The programme will showcase hilarious short films drawn from the festival’s 25 year history, presenting a bumper buffet of films about food from a smorgasbord of famous faces, alongside a live MC. The venue is donating the ticket price, plus 50 per cent of their bar take and snack sales to The Julian Trust. Tickets include entry, and a drink. Bar snacks and additional drinks available to purchase on the night.

Belly Laughs at Pigsty: Pigmac and Comedy - Cargo 1, BS1 6WE
Pigsty is excited to be part of the Belly Laughs Wapping Wharf extravaganza. Included in the ticket price is a pigmac and skin on chips.

Belly Laughs at Bean Tree Cafe: Pizza and Comedy - 21 Park Road, BS16 5LB. 7pm-9.30pm.
Grano Kitchen and Bean Tree Cafe will bring you an evening of pizza and comedy. Included in the ticket price is one pizza and salad per guest (margherita or marinara). Tickets are £15.

Belly Laughs at North Bristol RFC: Burgers and Comedy - Oaklands, Gloucester Road, Almondsbury, BS32 4AG. 7.30pm-10pm.
This comedy night teams up with the North Bristol RFC and included in the ticket price of £17 is a burger, pulled pork roll or a vegetarian option and chips.

Belly Laughs at City of Bristol College/Squeezed: Burgers & Comedy - City of Bristol College, Saint George's Road, BS1 5UA. 6pm-9pm.
Alex Hayes of the mighty Squeezed and some of the college’s culinary students at will be dishing up his signature burgers alongside a helping of comedy. Included in the ticket price is a Squeezed burger (beef or vegetarian), side and dessert.

See the latest updates and availability on the Belly Laughs Twitter feed. 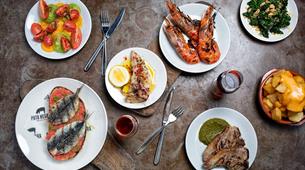 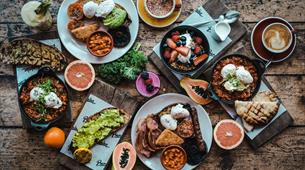 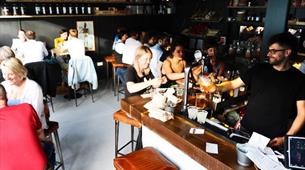 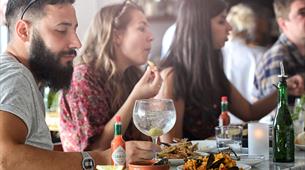 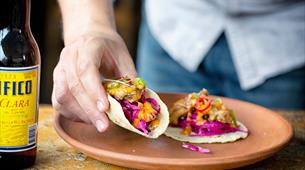