You are here: Home > What's On > Berkeley Castle Uncovered 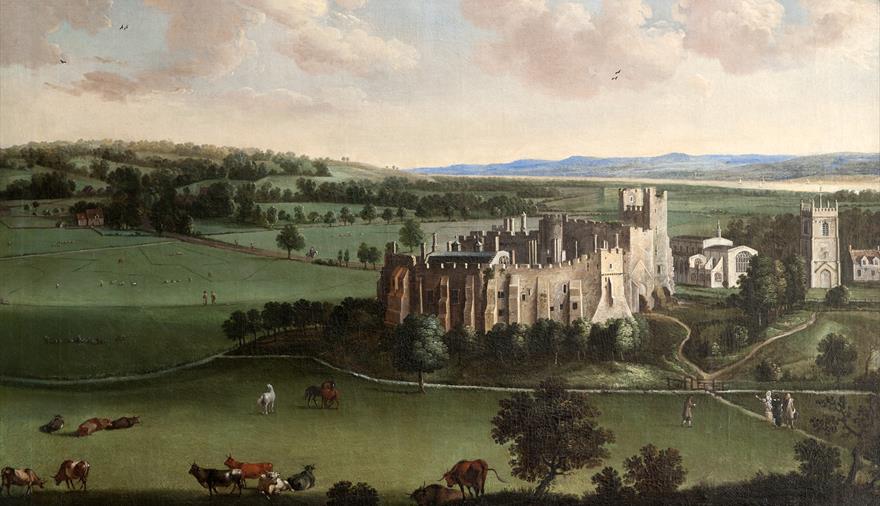 A Rare and Unique Experience of the Lives Behind Berkeley Castle.

This September Berkeley Castle offers an intimate insight into the stories and artefacts that form part of the remarkable and significant history of the Castle. Lovers of history, castles, fashion, gardens, art, and intrigue will be captivated with talks, garden tours and exhibitions, with access to rarely seen exhibits and spaces.

Enter the very cell where King Edward II spent his final days before his notorious murder in 1327, and discover what Mrs Berkeley wore to Charles & Diana's wedding in 1981.

Every Monday, Castle Custodian Josh Nash shares three key phases in the building's history. On Tuesdays, Estate Archivist Karen Davidson talks about some of the chapters in the Berkeley family's ownership of the Castle, which continues today after nearly 900 years! Illustrated by 15 documents from the archives, the talk reveals enthralling details of a family feud, the murder of the king and the last private battle fought on English soil.

Explore the makings of a Castle garden every Wednesday with a fascinating and informative tour with the Castle's Head Gardener of almost 30 years, Chris Gill.

Join Castle Steward, John Pinner, as he takes you on an abridged tour to discover the history behind two Castle paintings and tapestries depicting Greek Myths and Biblical stories.

You'll also be granted access to areas that are normally out of bounds to the public. The delightful dahlia-filled Keep Garden is a colourful contrast to the sinister history connected to Kind Edward II's cell, both the garden and the cell will be opened up for the first time in many years.

Also on show throughout September is an exhibition of Mrs Berkeley's dresses. Spanning three decades the display showcases her wedding dress from 1967. It also features a stunning Dior ballgown and a number of vintage Givenchy dresses.

The Uncovered exhibition also provides the opportunity to see a collection of 19th Century sporting arms, an exquisitely detailed Saxon ring, a large Berkeley flag and other fascinating items discovered within the Castle walls over the last nine centuries. The exhibition is open from Sunday to Wednesday each week. 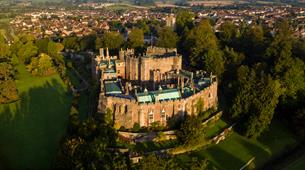