You are here: Home > What's On > Bowie Experience - The Golden Years Tour at Bristol Hippodrome 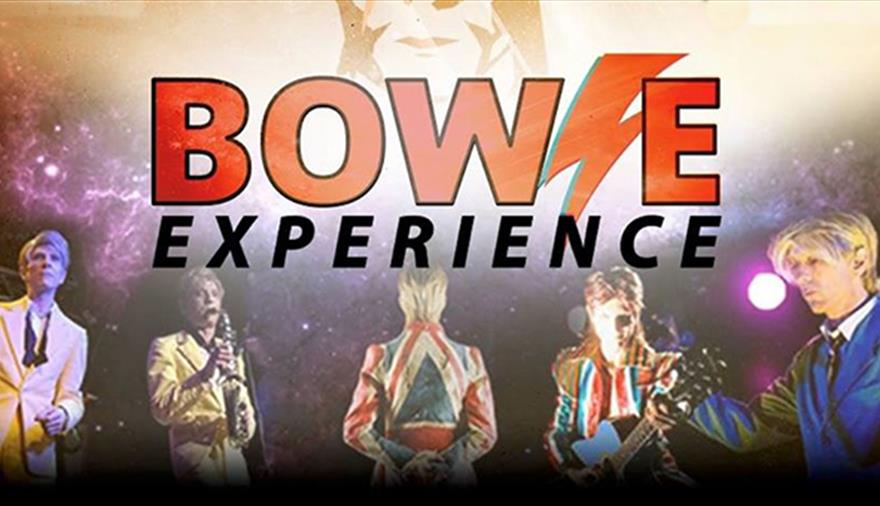 Bowie Experience, the most successful David Bowie tribute show is back with brand new production.  The show features of all of the pop icon’s greatest hits, and continues to provide audiences with an unforgettable journey of sound and vision through David Bowie’s golden years.

With an all-British cast, Bowie Experience has become the world’s favourite and most authentic tribute to the thin white duke, and continues to amaze audiences across the globe and is a must-see for all Bowie fans.

The ultimate tribute show, the Bowie Experience show pays great attention to the sound and feel of the music, complete with new authentic costumes, songs and stage set.

"We aim is to faithfully recreate the sound and vision that made Bowie’s songs so timeless” says Laurence Knight, who plays Bowie in the show. "We pride ourselves on doing the music justice”.

Laurence is a vocalist, actor and multi-instrumentalist who has performed all over globe during the past eighteen years of touring.  With performances at the official 'David Bowie Is" Exhibition at The V&A London and The Royal Albert Hall.

Joined by his amazing co-cast members, the world's number 1 celebration of David Bowie recreates the magic of Bowie with all the hits from A to Ziggy including Space Oddity, Starman, Fashion, Life on Mars, China Girl, Rebel Rebel, Golden Years, Modern Love and Let’s Dance.

The life of the Starman

With a multi decade spanning career, the late, great David Bowie is recognised as one of the UK’s most influential and radical musical exports.  His first hit was the song "Space Oddity" in 1969. The original pop chameleon, Bowie became a fantastical sci-fi character for his breakout Ziggy Stardust album. He later co-wrote "Fame" with Carlos Alomar and John Lennon which became his first American No. 1 single in 1975.

Bowie sadly passed away on January 10, 2016 much to the dismay of his fans and those he had influenced throughout the years.

Join the Bowie Experience for a celebration of true legends amazing career. 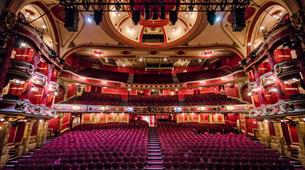