You are here: Home > What's On > Bristol Shakespeare Festival: 1599: A Year in the Life at Stackpool Playhouse

Bristol Shakespeare Festival: 1599: A Year in the Life at Stackpool Playhouse 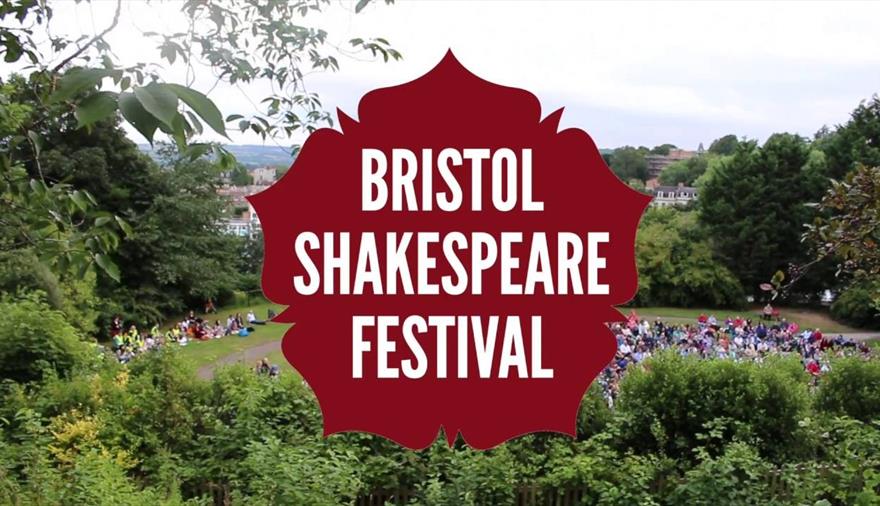 The Bristol Shakespeare Festival are thrilled to announce their return to the Stackpool Playhouse, Southville, with a world premiere of ‘1599: A Year in the Life - written and directed by Ed Viney, an established Bristol director and Assistant Director at the Royal Shakespeare Company

In the year 1599, William Shakespeare is in trouble. The competition’s got stiffer, his theatre’s been dismantled and everyone’s telling him what he should be writing. But when you’re in trouble, the best way out is to get in a bit deeper.

Inspired by the best-selling book by James Shapiro.  1599 shows how a single year transformed Shakespeare's fortunes; a year in which he wrote Henry V, Julius Caesar, As you Like it and Hamlet ... a year in which the theatre literally moved!

See the globe come to live on stage in the most fantastic, laugh-out-loud funny, illumination of Shakespeare and his plays you’re ever likely to see!

Jacqui Ham, Producer of 1599 and Festival Manager of the Bristol Shakespeare Festival said:

“After our first sell out in – house production last year. We are delighted to be back at the Stackpool Playhouse with a hilarious romp through the year that was 1599 – see Bill Shakespeare as you’ve never seen him before and watch the set literally come alive!”

Taking place at Stackpool Playhouse, St Thomas Mar Thoma Church (BS3), this is an unmissable chance to see a brand-new play from Ed Viney in this fantastic new venue. Come and see 1599!