You are here: Home > What's On > Bristol Shakespeare Festival: The Shakespeare Heptet at Arnos Vale Cemetery 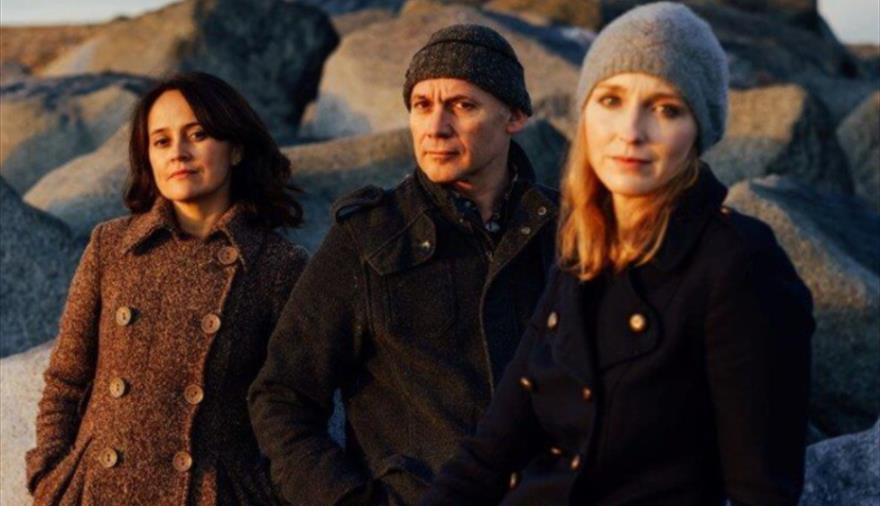 Your monument shall be my gentle verse: death, love & the sonnets

Think Shakespeare’s sonnets are all about love? Think again!
Experience the extraordinary passion of Shakespeare’s darker-themed sonnets with the Shakespeare Heptet. The ensemble explore through their haunting musical reimagining the Bard’s preoccupation with mortality, death and the glorious agony of love: as Time marches unpityingly on, love’s flower is revealed to be ever more beautiful.

Alluring, wholly contemporary and blending many influences, they provide a stunning soundtrack to the sonnets. Beautiful vocal harmonies, compelling rhythms and the sounds of 12 and 6 string guitars underscore Shakespeare’s exquisite poetry. The Heptet draw out the deeper meaning of each sonnet through their music; carefully crafted to reflect Shakespeare’s words. They are excited to return to the Bristol Shakespeare Festival after 2017’s sell out performance, with a special theme for their first appearance at Arnos Vale Cemetery.

Though the sonnets are not as well known as his plays – partly because the Victorians found them too shocking. This treasury of poetry is amongst the most emotionally direct of Shakespeare’s work, yet exquisitely wrought with both imagery and sharp wit. Seventeen years ago, guitarist and vocalist Richard Gibson set out to compose contemporary music for all of Shakespeare’s 154 sonnets – and that’s how The Shakespeare Heptet was formed. They play folk sonnets, blues sonnets, punk sonnets, tango sonnets, bossanova sonnets, rock sonnets, calypso sonnets, and more.

The band in its current form, including vocalists Silvana Montoya and Rebecca MacMillan, have been performing for four years, and have played at Madhurst Arts Festival, Oxfest, the Chilled Cider Festival & Live At The Tower of London. 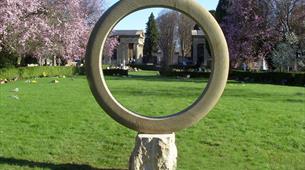