You are here: Home > What's On > Bristol Wing Fest 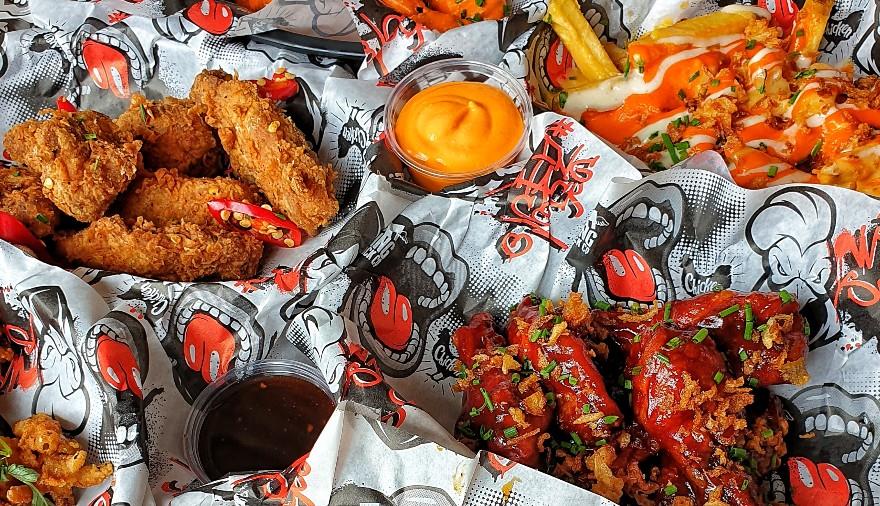 The world’s largest chicken wing festival: Wing Fest, returns to the South West following its debut in September 2021. Paying homage to one of the world’s favourite meals, Lloyd's Amphitheatre will be transformed into a poultry eating, music thumping, axe throwing, beer and bourbon drinking space of epic proportion.

Bristol Wing Fest will showcase a range of restaurants, street food traders and pop-ups, who will display their culinary talents and compete against each other over a whopping 80,000 drums and flats, for just a quid a wing, to answer the age-old question of who makes the best wings in the UK?

The competition is split into two categories: the best buffalo wing; the battle for who can execute the perfect classic spicy sauce, and the best wild wing; where the traders can let their creativity run wild with flavours and toppings to transform a humble chicken wing into a flavour explosion.

Popular traders such as Chicken George; the current reigning wing champions, Gurt Wings; the local favourite looking to bring the trophy home, and jerk connoisseurs Tasty Ragga, plus many more, will all be competing to win your vote and guarantee their spot in the hall of flame. 6000 chicken wing fans will have the opportunity to cast their votes live across each of the two categories via text.

Wing Fest’s legendary competitions will be held on both days, and it’s set to get seriously heated with a deadly Lava Wing Challenge hosted by Clifton Chilli Club - the UK’s hottest wing challenge and renowned for the carnage it causes. If you’re a true wing aficionado, then it’s time for the Bull's-Eye Wing Eating competition hosted by the Food Review Club, where ticket holders who are hungry and brave enough, compete against each other to see who can eat the most chicken wings - easily the messiest spectacle across the two days.