You are here: Home > What's On > Fantasy Forest at Sudeley Castle 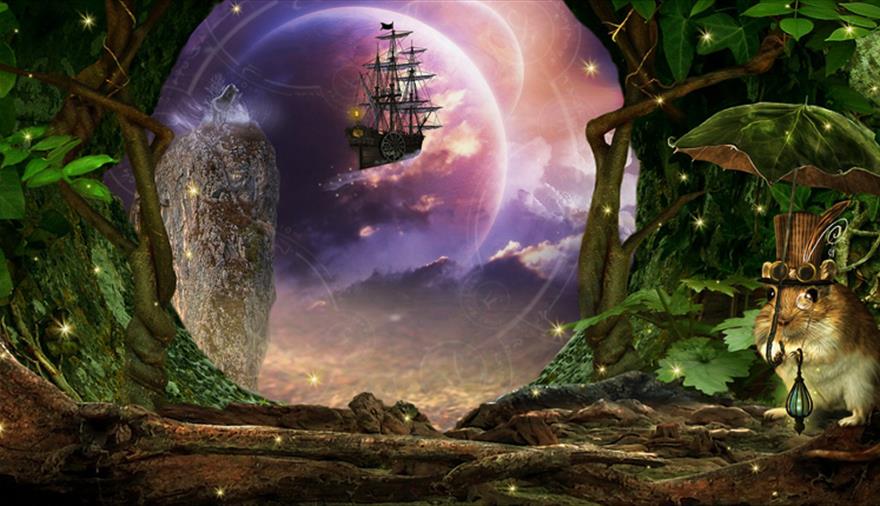 The two-day event will see a host of costumed characters from around the world visit for a weekend of music, fantasy, entertainment and wonder.

Visitors are invited to don their favourite costume to join the event and mingle alongside a host of characters, from fairies, pirates and Vikings, to Storm troopers, knights and elves.

Highlights of the festival will include appearances from one of the world’s leading armourers, Terry English, who has created armour for many classic film productions including Excalibur, Aliens, First Knight, Batman and Robin and Gladiator. He has made suits of armour for leading actors including Sean Connery, Timothy Dalton, Helen Mirren, Richard Gere, Patrick Steward and Arnold Schwarzenegger.

World-renowned Italian costume designer, make-up artist and ‘cos-player’, Manuel D’Andrea, will also be a special guest at the weekend and will be giving demonstrations on makeup artistry.

British writer and expert in medieval legends, Professor Roland Rotherham, will also be giving talks at the event, and internationally-renowned artist Anne Sudworth will be exhibiting her works which include magical trees and haunting moonlit landscapes.

Throughout the weekend a host of other entertainment and activities will be on offer, including costume competitions, dancing workshops, children’s entertainers, archery, Viking and medieval re-enactment, a Wicker Man ceremony, food stalls, traders and much more. 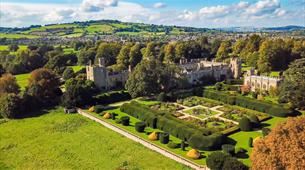