You are here: Home > What's On > Folk at the New Room presents: Hannah Cummings & Jon Dyer and Ian. A. Anderson 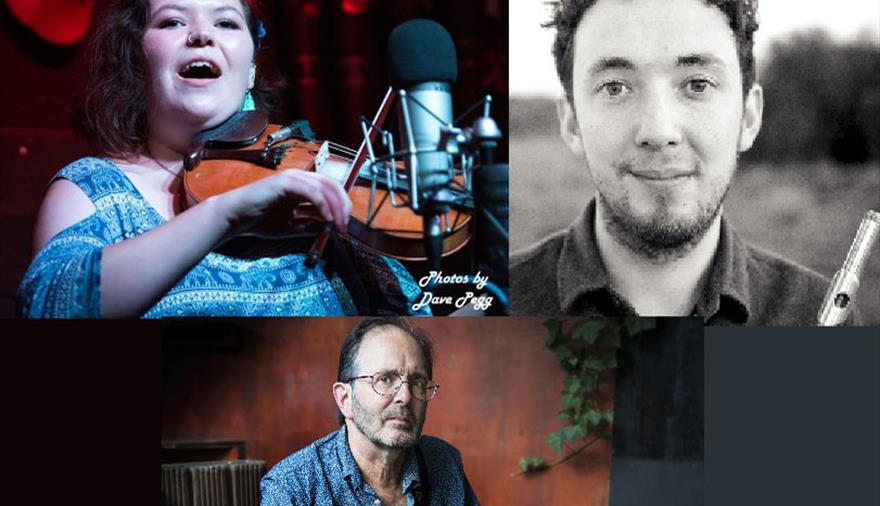 Jon is an experienced performer playing in many bands, which include Gadarene, Jon Dyer & Alfie Gidley and Palinka. Jon is usually seen playing the flute but this time you can see him accompanying Hannah on double bass. This addition has broadened Hannah's sound and created fresh opportunities while arranging new material. This exciting new duo creates a fresh look on Hannah's solo songs, exciting new tune sets and never heard before songs.

Ian A. Anderson – no, not that one! – began his musical career in the mid 1960s, heavily influenced by old country blues players, before taking a left-swerve in the early '70s into what nowadays gets called 'psych folk', with a trio of songwriter/ guitarist albums for Bristol's pioneering independent label Village Thing. He eventually settled into a personal – and notably English – style, drawing from traditional folk, blues, old-time and world roots musics, making some dozen albums by the end of the 1980s including with groups Hot Vultures (with Maggie Holland), the English Country Blues Band and Tiger Moth. After a lengthy break from live performance he returned to stages and recording a decade ago with the trio Blue Blokes 3 (with PiL's Lu Edmonds and 3 Mustaphas 3's Ben Mandelson), the duo The False Beards (again with Mandelson), and a re-union tour by Hot Vultures in 2016. Since early 2017, he's been enjoying performing solo again for the first time in 43 years! 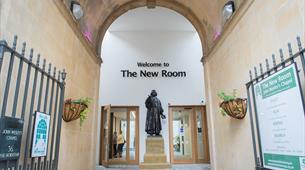 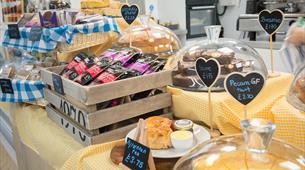