You are here: Home > What's On > Interventions/2: Films by Yoko Ono at The Georgian House Museum

Interventions/2: Films by Yoko Ono at The Georgian House Museum 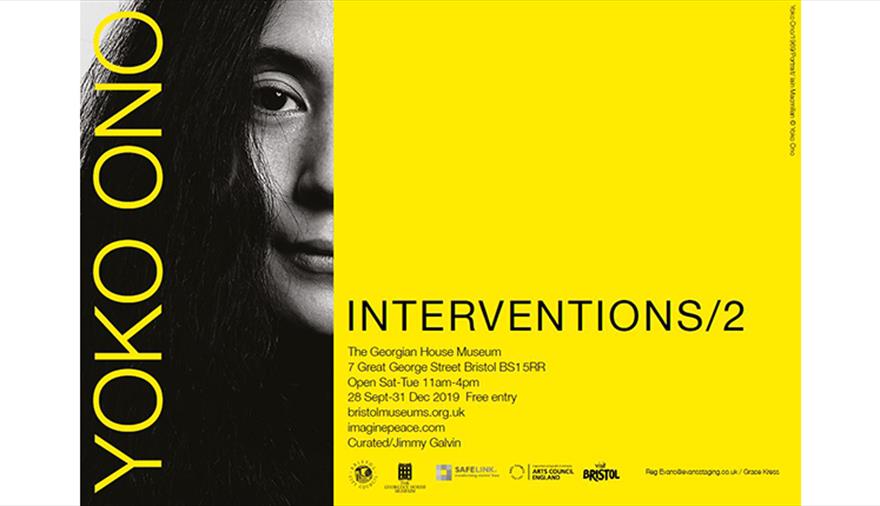 Interventions/2 is a series of avant-garde films by artist and activist, Yoko Ono. The films will play in rooms throughout the Georgian House.

Arising – a more recent work addressing the abuse of women will also feature within the exhibition. It was first exhibited at the Venice Biennale in 2013.

As part of the show, visitors are invited to write their personal wishes for peace and tie them to a tree branch. Wish Trees have been an integral part to many of Ono’s exhibitions around the world.

This exhibition is the first time that Yoko Ono has done a solo show in Bristol. Interventions/2 is curated by Jimmy Galvin, an artist, composer and curator based in Bristol.

Yoko Ono is a world-renowned artist whose work challenges people’s understanding of art and the world around them. From the beginning of her career, she was a conceptualist whose work encompassed performance, instructions, film, music, and writing.

Today, she is widely recognised for her groundbreaking films and radical music. She has exhibited work throughout the world and continues to work tirelessly for peace with her Imagine Peace campaign.

The title, Interventions/2 comes from a similar show by Yoko Ono that took place in Vienna in 2013. 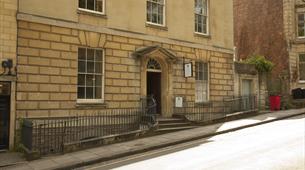