You are here: Home > What's On > Keane at Westonbirt Arboretum 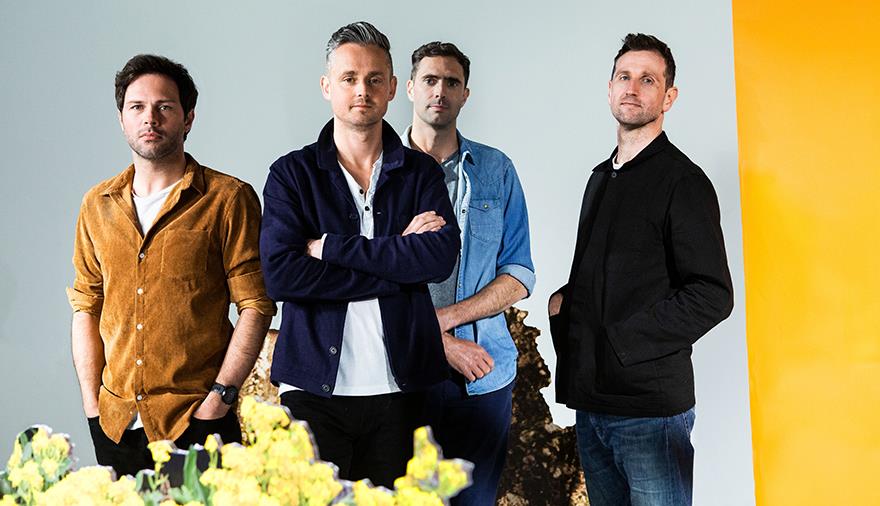 *** In line with recent government guidance on the COVID-19 coronavirus outbreak, Forest Live 2020 has been cancelled. Ticket holders will be contacted by their point of purchase and will be automatically refunded.***

The band made a welcome return in 2019 after a six-year hiatus, with their latest studio album ‘Cause and Effect’ and a triumphant sold-out UK tour. This release follows on from their succession of previous No 1 albums that have accumulated over 13 million sales worldwide: ‘Under The Iron Sea’, ‘Perfect Symmetry’, ‘Strangeland’ and debut smash, ‘Hopes and Fears’. Generating hit singles ‘Somewhere Only We Know’, ‘Everybody’s Changing’, ‘This Is The Last Time’ and ‘Bedshaped’, this first record became one of the biggest selling albums in UK chart history and made Keane one of the most popular bands both in Britain and internationally.

The birth of their new album, ‘Cause and Effect’, came as something of a surprise even to the band. Singer Tom Chaplin had released two successful solo albums but missed his old sparring partner Tim Rice-Oxley.

Meanwhile Tim had written an album’s worth of incredibly personal songs fuelled by humour as well as pain; a break-up album. When Tom, bassist Jesse Quin and drummer Richard Hughes heard the songs, they were immediately drawn to them both sonically and lyrically.

Keane last appeared as part of Forest Live in 2010, and the upcoming dates will see them return to perform material from their extensive repertoire.

Forest Live is a major outdoor live music series held every year by Forestry England. It introduces forests to new audiences in unique, natural woodland arenas around the country. With everything needed for a great night out, including good food and drink, the concerts are well-known for their informal and relaxed atmosphere set to a spectacular forest backdrop. Going to a Forest Live concert helps look after the nation’s forests sustainably, with income from ticket sales helping to create beautiful places for people to enjoy, wildlife to flourish and trees to grow. 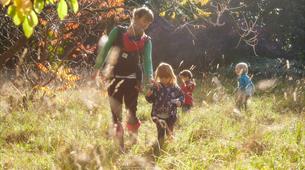