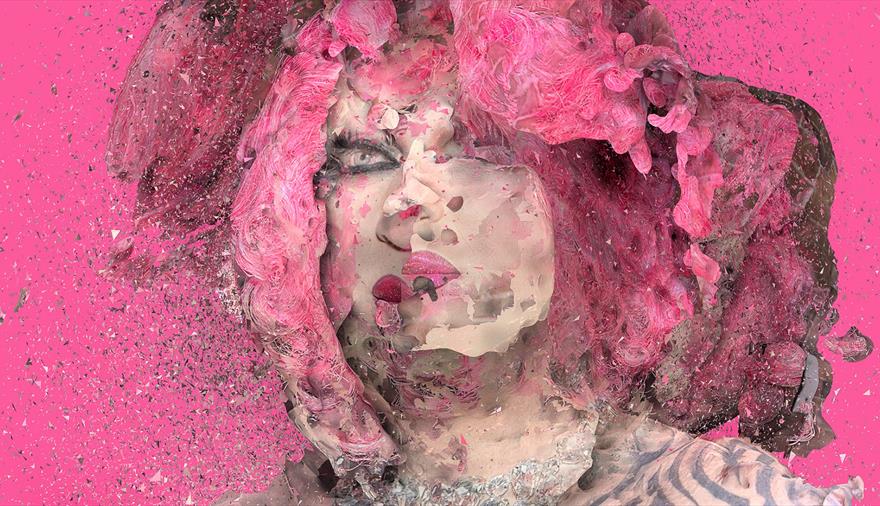 On Saturdays until 13th July, Limina and Bristol Pride invite audiences to float through a virtual world of drag performers, ponder the nature of true love by a riverside railing covered in locks and explore authentic ways of being from small-town Montana to the corridors of power in Washington DC.

On Sundays until 13th July, Limina and Bristol Pride invite audiences to step on stage with an 88-year-old drag performer and advocate for LGBT+ rights, before exploring the rich cultural history of gender-fluidity within First Nations communities in North America with a Two-Spirit artist, historian and activist in Boise, Idaho.

Bristol Pride is a registered charity organised by volunteers from the LGBT community. Bristol Pride work all year round to challenge homophobia and promote equality and diversity for all. Bristol Pride 2019 runs between the 1st and the 14th July 2019 at various venues around the city.