You are here: Home > What's On > Peggy Ahwesh: Vision Machines with Spike Island 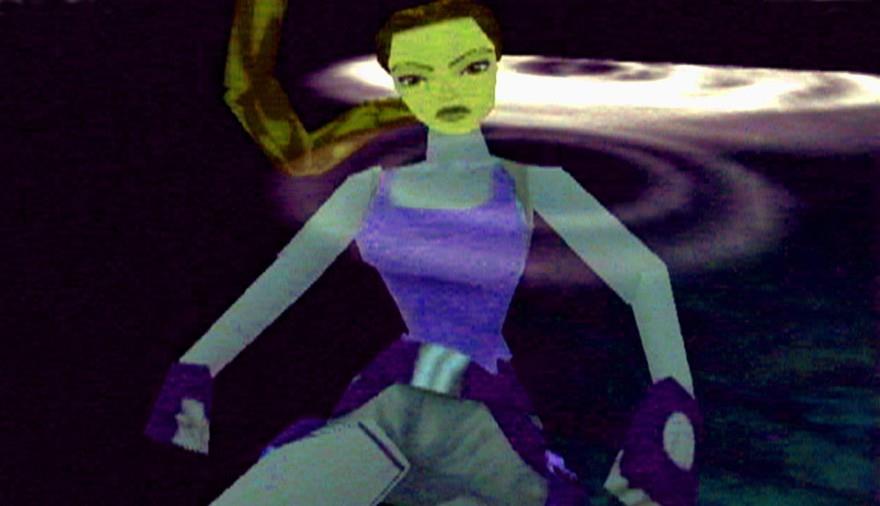 Vision Machines is the first exhibition in the UK by American artist Peggy Ahwesh (b. 1954, Pennsylvania, USA). Curated in collaboration with London-based scholar Erika Balsom, the exhibition includes single-channel films and video installations made between 1993 and 2019.

Since the early 1980s, Peggy Ahwesh has forged a distinctive moving image practice in the ruins of originality and authority. Whether by working with nonprofessional performers, especially children, or by repurposing existing images – such as a decaying pornographic film, the video game Tomb Raider, or computer-animated news coverage – Ahwesh embraces improvisatory strategies that probe the critical potential of play. With keen attentiveness to the materiality of bodies and media technologies alike, her works articulate a feminist commitment to the marginal and the minor.

Even as Ahwesh rejects the notion of style as authorial signature, her concerns with sexuality, subjectivity, and troubling the boundary between the animate and inanimate have remained constant across the decades.

Focusing on a selection of works that explore the relationship between the body and the technologized image, the exhibition at Spike Island spans issues and ideas as diverse as gender, climate change and war.

A new paperback reader – the first monographic publication on Ahwesh’s work to date – will accompany the show. Presenting an overview of the artist’s practice from the 1980s to the present day, the book is designed by Mike Gallagher and features newly commissioned essays by film scholars Erika Balsom and Elena Gorfinkel, writer Tendai Mutambu, novelist Shola von Reinhold, and an interview between Ahwesh and academic John David Rhodes. 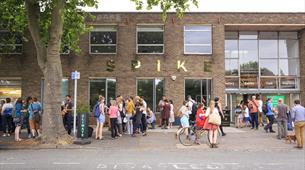