You are here: Home > What's On > Pongo's Party with Redgrave Theatre 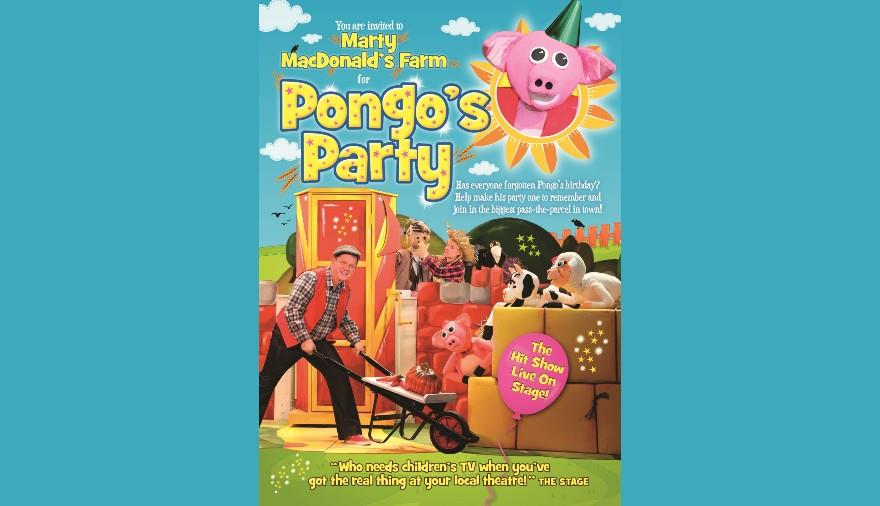 With theatres closed, this has been specially recorded in a television studio and is now streaming...

"You are invited to Marty MacDonald's Farm for...  PONGO'S PARTY!

"Today is the day that Pongo the Pig has been waiting for - that's right, it's his birthday!

He's been dropping hints to his friends all year, so is looking forward to a fantastic party... but the trouble is, nobody seems to remember! Molly-Moo the Cow is making a mess baking, Sheena the Sheep is rehearsing with her band, and Marty MacDonald is in the middle of decorating - whatever can they be up to?

And as if that wasn’t bad enough, it looks as though someone is taking Pongo’s birthday presents too – whoever can it be?

Come dressed in your best party clothes and help make Pongo's Party a day to remember, by joining in a show full of fun, songs and laughter."

With a colourful farmyard and host of loveable puppet characters, Pongo’s Party is a family show that lasts for 55 minutes and is particularly suitable for 2 – 7 year olds - from the team who brought you the hit show Santa's Christmas Countdown!

The Hokey Cokey, Wheels On The Bus, Pat-A-Cake, I Am The Music Man, Old MacDonald Had A Farm, Twinkle Twinkle Little Star and more!

Tickets:
From £9.99 for up to 28 days streaming of the show for your whole household - watch from home and enjoy the show as many times as you like! Your 28 day period begins from when you purchase your ticket. 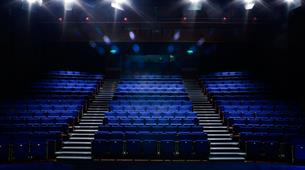