You are here: Home > What's On > Pre-Raphaelites at Bristol Museum & Art Gallery 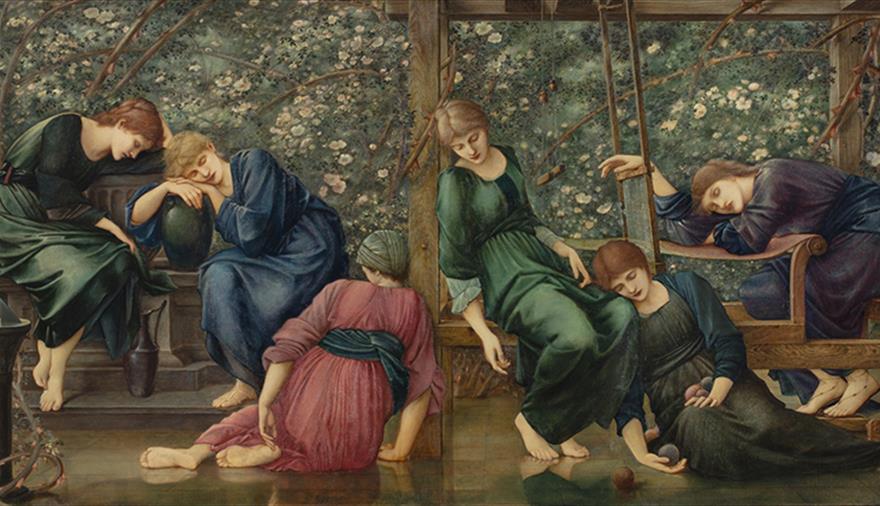 This exhibition takes a fresh look at the Pre-Raphaelite movement and focuses on paintings of knights and medieval heroines.

In the 19th century British artists and audiences developed a taste for themes such as chivalry and the Middle Ages, and introduced medieval romance and courtly love to the Victorian art scene.

At the time, there was a thirst for historical knowledge and an overwhelming desire to escape from the Victorian present day. The reality of 19th century life couldn’t compare to an idealised medieval world where men were honourable, women chaste, and contented peasants worked the land.

The Pre-Raphaelites were fascinated by the stories, objects and colours of an imaginary medieval world. They rebelled against academic conventions and searched for new means of artistic expression by choosing entirely new subjects and portraying them in shockingly heightened realism.

Along with highlights from our own collection, the exhibition will feature loans from art collections around the UK including Tate. Among others, the show will feature works by Edward Burne-Jones, Frank Dicksee, William Morris and Dante Gabriel Rossetti, a founder of the Pre-Raphaelite Brotherhood.

This exhibition is a collaboration with The Bowes Museum. 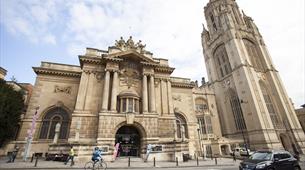 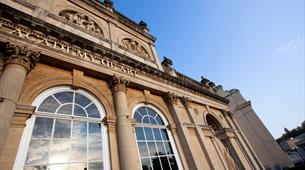