You are here: Home > What's On > Queer Vision Film Festival 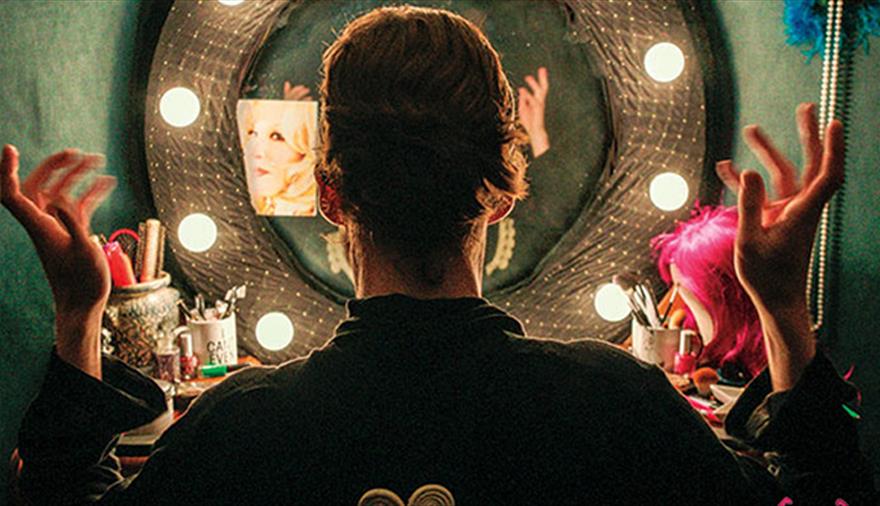 Queer Vision Film Festival, presented by Bristol Pride, is back and bigger than ever this year - continuing to bring you a diverse programme of new release LGBT+ films from around the globe, including independently-made features and award-winning short films.

Kicking off with a special, one-night only screening of George Michael Freedom Uncut on Sat 25 June on what would have been his 59th birthday, what better way to follow than with a DJ set and Birthday Party (complete with beard bar!) in honour of the man himself. The event will be hosted in Watershed's Café & Bar by Jo Kimber and Queer Vision Producer, Rebecca Ballard.

On Sun 3 July we'll be celebrating filmmaker, artist and writer Miranda July with a screening of the brilliantly quirky, Kajillionaire - with an equally quirky performance preceding the screening from the talented Roseanna Anderson (co-founder and director of Impermanence), in homage to July’s choreographic style in the film.

Finally, Queer Vision have teamed up with Encounters and BFI Film Academy South West, to present Queer Joy 2022 on Thu 7 July, a programme that has been produced by young LGBT+ talent, which incorporates music, performance and plenty of glitter.

These are just a few of the highlights of this year's Queer Vision Film Festival Programme - be sure to check out the whole programme.

Bristol Pride Festival runs from Sat 25 June – Sun 10 July with events across Bristol to celebrate and champion diversity and equality.

This year's Queer Vision Film Festival is supported by BFI, with funds from the National Lottery 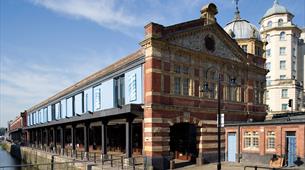 Watershed, HarboursideEnjoy a lively programme of independent film, digital media and events at this fantastic media centre in the heart of the Harbourside