You are here: Home > What's On > The Palace International Film Festival 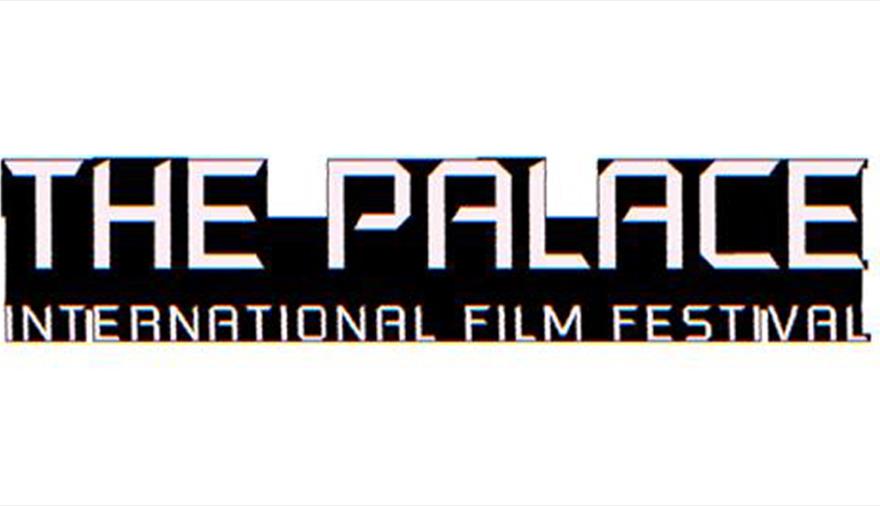 Experienced with multi-disciplinary performances by The Palace artists, The Palace International Film Festival emerged from The Palace Collective and Artist Residency in 2017.

The aim of this Bristol edition is to give platform to the LGBTQ voice and to explore progressive queer attitudes whilst celebrating the extension of the term experimental. It connects queer work with the non linear and non-conventional in the Palace laboratory, creating conversations and elevating experimentation for the residents and public to interact with.

The festival will showcase three collections of shorts: Queer as F*ck, Community Activation and Palace.MIXX.

Shorts Programme: Queer As F*ck
This program explores being queer and owning it. Queers are fighting harder than ever to be heard and to be seen. This selection of films takes us into different worlds and experiences, from the personal assertion of existence to the defiant fights for our right to exist in the world.

Shorts Programme: Community Activation
Community Activation will look into the social sphere of the queer community. Why do labels exist? Finding your tribe is, for many, a big part of being queer in 2018. This sense of belonging is crucial to those who have been marginalized and isolated. At the same time, they will give insights into the divisions and debates that arise when the incredibly diverse spectrum of queer lives and identities come together as one community.

Short Programme: Palace.MIXX
Palace.MIXX showcases contemporary works by queer artists that explore how various aspects of queer identity play out within a variety of approaches to experimental cinema – experienced as part of the Queer Dystopian Palace Party. Palace.MIXX is a unique and eclectic selection of queer, experimental film and digital media exploring these ideas of connection and self image.

Opening Gala Showcase: Fluidø
Set in the post-AIDS future of 2060, where the Government is the first to declare the era AIDS Free, mutated AIDS viruses give birth to Zero Generation - humans that have genetically evolved in a very unique way.

Closing Night Gala Showcase: Shakedown
Shakedown chronicles explicit performances in an underground lesbian club in Los Angeles. The story functions as a legend where money is both myth and material. Cumulatively, questions arise about how to diagram the before and after of a utopic moment.

​Tickets:
£5 per film ticket
£35 for a Festival pass
£10 for Closing Night - Queer Dystopia