You are here: Home > What's On > UPFEST Summer Editions 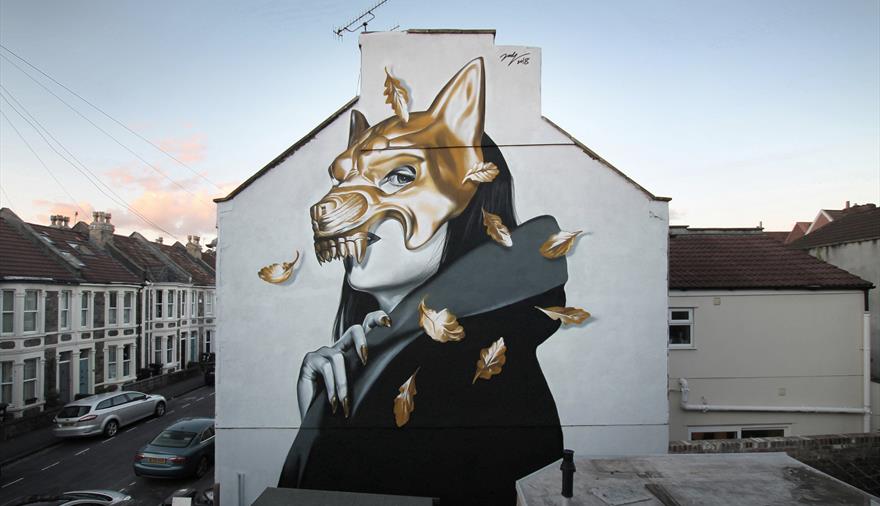 Upfest Summer Editions will see  South Bristol walls painted between April and October by a number of local, national and international street artists.

Renowned street artists will live paint a series of large murals across Bristol at pop-up intervals over the summer months, including some of the biggest walls in the area at the Tobacco Factory and Redpoint Climbing Centre. Accompanying the pieces will be exclusive print releases from each artist, available online and at Upfest gallery.

Upfest Summer Editions kicked off with a week-long painting collaboration between previous festival artist My Dog Sighs and Upfest newcomer Curtis Hylton on the side of the Rising Sun, Windmill Hill.

With further artists due to be announced in coming weeks, Upfest Summer Editions will offer Bristol’s street art fans and city visitors the chance to witness spectacular new works of art appear across Bedminster despite the festival not taking place this year. 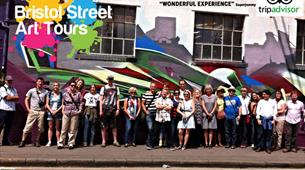 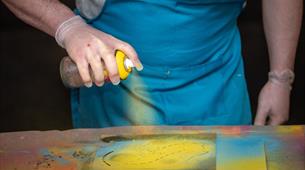