You are here: Home > Things To Do > Colston Hall Bristol 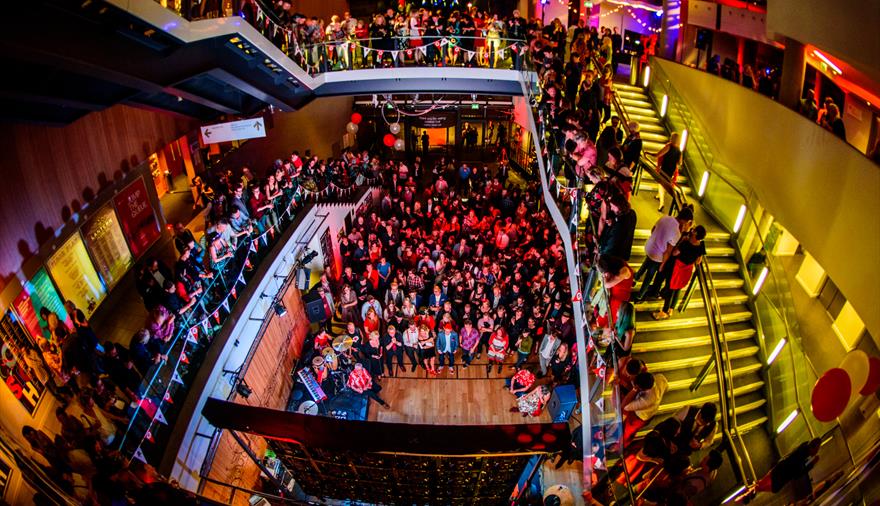 Audiences have been enjoying music here since 1867 and the building remains at the heart of cultural life in the city. Some of the world’s biggest music and comedy stars have performed on its stage, including The Beatles, David Bowie, Elton John, Ella Fitzgerald, Louis Armstrong, Motorhead and Bob Dylan.

Built in 2009, the iconic golden foyer has made Colston Hall an architecturally significant and striking addition to Bristol’s skyline and befits the many fantastic performers who have played there.

Colston Hall's historic spaces and auditoriums are currently undergoing a £48.8m transformation, which will turn the venue into one the best performance and music learning spaces in Europe – a modern, accessible, state-of-the-art facility.

Colston Hall's modern foyer building remains open for business - hire one of its meeting rooms or unique open plan spaces for your next meeting or event, or simply relax with a coffee at Colston Street Bar and Kitchen.

Take a look at upcoming Concerts & Gigs around Bristol, or see our list of 2018 music highlights in Bristol.

Find out more about Bristol's varied music scene. Or you can see a list of the events coming up at the Colston Hall below. 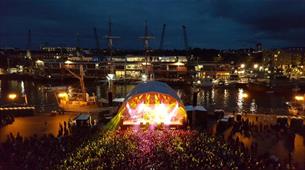 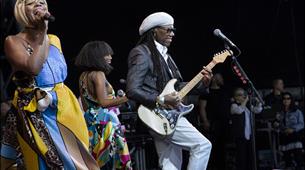