You are here: Home > Things To Do > Glenside Hospital Museum 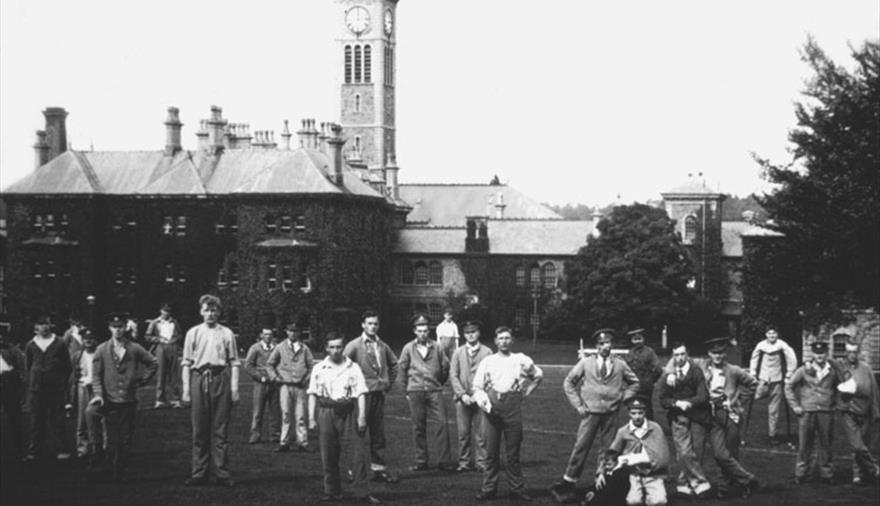 Glenside Hospital Museum is located within the grounds of the old hospital, it aims to inform, educate and de-stigmatise mental illness and learning difficulties.

Housed in the original hospital chapel, a Grade II listed building, Glenside Hospital Museum has an extensive collection showing the changes and development in the treatment of mental health from 1860s to the late 20th century. This important collection paints a vivid picture of the life of patients and staff in the former Glenside Hospital and an insight into the institutions run for the care of people with disabilities and learning difficulties.

In addition, the history of the hospital during the First World War is told through an extensive collection of postcards. The Asylum was requisitioned by the War Office and became Beaufort War Hospital. Stanley Spencer was a medical orderly here and many of his paintings at Sandham Memorial Chapel at Burghclere depict of life at Beaufort War Hospital.

Although the museum tackles difficult subject matter, there is something to interest everyone, from straitjackets to ringing the church bell. There is also an impressive local fossil collection, including a rare horse tooth from 150 million years ago.

If you would like to come on a different day, it is possible to arrange for the museum to be open by appointment. 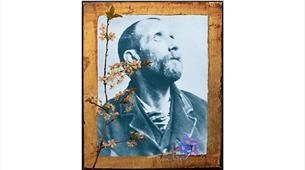 Looking to the Light at Glenside Hospital Museum
more info