You are here: Home > Things To Do > Gloucestershire County Cricket Club 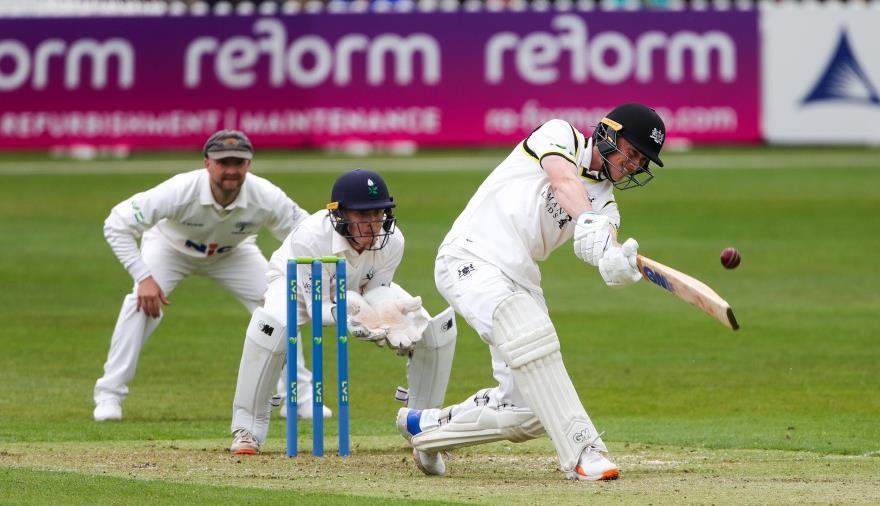 Gloucestershire County Cricket Club is one of 18 professional cricket clubs in the UK and in 2020 will be celebrating its 150th anniversary.

Throughout the summer season, Gloucestershire Cricket play their home matches at the Seat Unique Stadium, (previously known as the Bristol County Ground), which is located just off Gloucester Road. The team play in 3 different competitions:

In the 2019 season Gloucestershire secured promotion in the County Championship, which will see the Club in Division One for the first time in 15 years. With this promotion the 2020 season will see some of the biggest names in cricket come to Bristol.

The ground is proud to be hosting England men’s and women’s international fixtures in the coming season and, for the first time, will host the women’s Welsh Fire team in the inaugural Hundred tournament.

In this milestone year for the club, Gloucestershire Cricket will be hosting a range of events to celebrate its 150th anniversary and invite you to be part of it!

For more information on the club, such as fixtures, events and ticket information, head to www.gloscricket.co.uk

Getting to the Bristol County Ground by bus
1.6 Mb 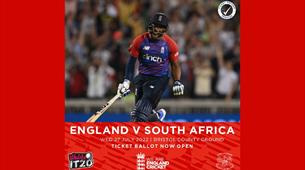 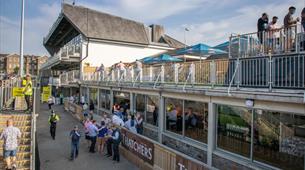