You are here: Home > Things To Do > Cabot Tower and Brandon Hill 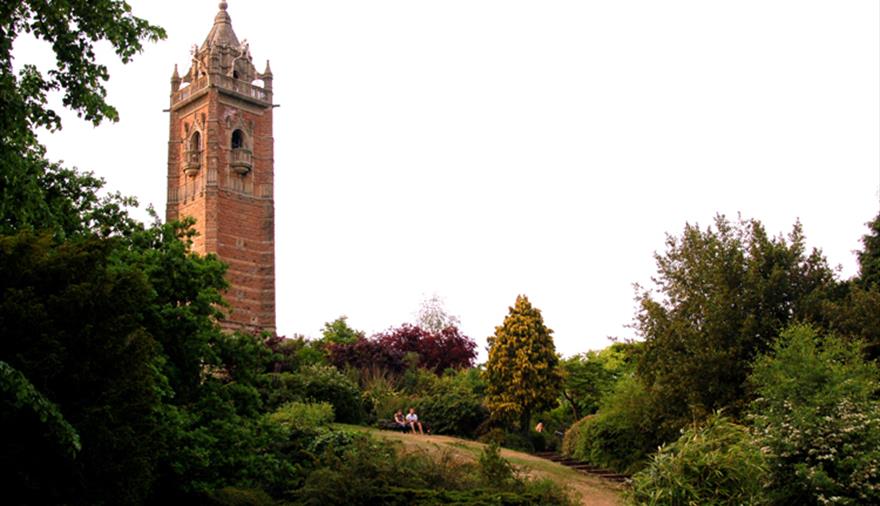 Cabot Tower is currently closed, due to coronavirus (COVID-19) in line with government regulations.

Cabot Tower, set in the gorgeous parkland of Brandon Hill near Park Street in the West End, is a 105ft tower built in 1897 to commemorate John Cabot's famous voyage from Bristol and the continent of North America four hundred years earlier.

Brandon Hill is the oldest park in Bristol, where you can enjoy great views over the city and Harbourside area. Located just off Park Street in the West End, Brandon Hill features a children's play area, beautiful paths and a nature conservation area, and of course the icon of Bristol's skyline, Cabot Tower. Designed by the Bristol architect William Venn Gough and paid for by public subscription, the tower is built from red sandstone covered with cream Bath stone. Located in the centre of the park. It's free to climb up the steep, twisting steps of the tower, which is open daily.

It was shut in 2007 after cracks appeared in the tower. According to investigators, the supporting ironwork had badly corroded which had in turn affected the brickwork. There was also found to be a lack of structural metal ties. The tower reopened to the public on 16 August 2011, after vital work to make it safe was completed, and visitors can once again make the rewarding trip to climb the spiral staircase inside Cabot Tower in order to enjoy the panoramic views of the city of Bristol and its Harbourside.

The Best Views in Bristol

Celebrating all things American in Bristol

* Cabot Tower will be open to visitors everyday apart from Christmas Day & New Year’s Day. Entry to the tower is free. 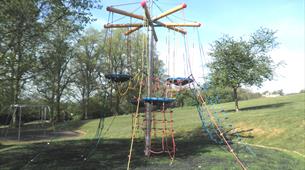