You are here: Home > What's On > Forest Live at Westonbirt Arboretum 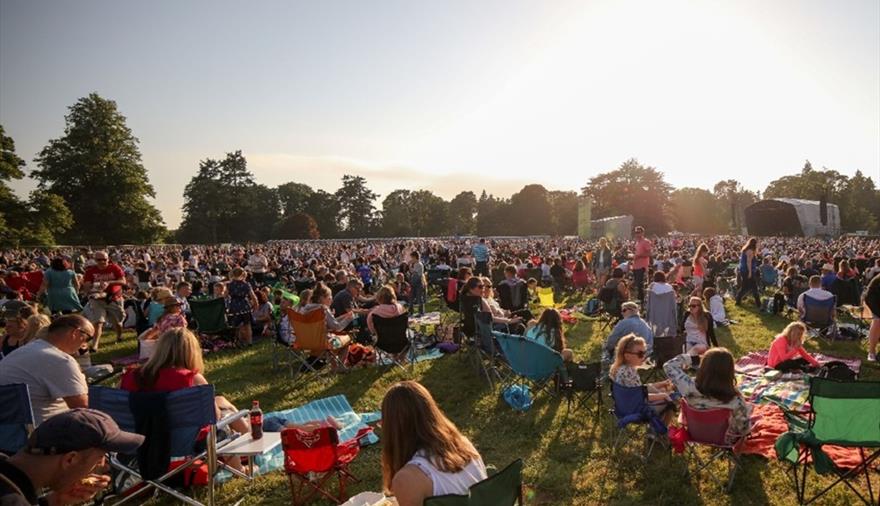 Held in beautiful forest locations across the country, Forest Live is a major live music series managed by Forestry England.

With everything required for a great night out, our concerts are renowned for their relaxed atmosphere and spectacular forest backdrops.

Income generated from ticket sales helps look after the nation’s forests sustainably, for people to enjoy and wildlife to thrive.

Having won the 2017 BRIT’s ‘British Breakthrough Act’ and receiving the BRIT’s Critics’ Choice Award in the same year, Rag‘n’Bone Man cemented his success with the record-breaking release of his four times platinum album Human and a further BRIT Award for ‘British Single’ for the title track ('Human') in 2018. The album has been recognised internationally, earning Rory sell-out tours and festival appearances around the globe.

The band made a welcome return in 2019 after a six-year hiatus, with their latest studio album ‘Cause and Effect’ and a triumphant sold-out UK tour. This release follows on from their succession of previous No 1 albums that have accumulated over 13 million sales worldwide. Hit singles such as ‘Somewhere Only We Know’, ‘Everybody’s Changing’, ‘This Is The Last Time’ and ‘Bedshaped’, meant that ‘Hopes and Fears’ became one of the biggest selling albums in UK chart history and made Keane one of the most popular bands both in Britain and internationally.

Drawing on their musical roots in ska, Madness were responsible for some of the most credible pop compositions of the eighties with their ability to write songs that sparkle with the spirit of British life. Creating their trademark ‘nutty’ sound, they spent more weeks in the charts in that decade than any other group, with classic hits such as ‘One Step Beyond’, ‘My Girl’, ‘Baggy Trousers’, ‘Embarrassment’, ‘Grey Day’, ‘House Of Fun’, ‘Driving In My Car’, ‘Our House’ and ‘Wings Of A Dove’.

Formed in Glasgow by singer Sharleen Spiteri and bassist Johnny McElhone, their debut single, ‘I Don’t Want A Lover’, brought Texas to the world’s attention with a global hit in 1989 beginning the Scottish band’s illustrious career. Texas became mainstays of the UK charts with a raft of hits such as ‘Say What You Want’, ‘Halo’, ‘Black Eyed Boy’, ‘In Our Lifetime’, ‘Summer Son’, ‘In Demand’, ‘Inner Smile’, ‘Getaway’ and ‘Sleep’.

Tickets:
Forest Live tickets are not required for children aged 5 and under, who can attend free of charge. Children aged 6 or above require a full price ticket. Under 16s must be accompanied by an adult aged 18+. 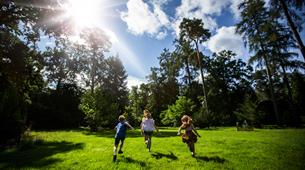